Read more about this program on the school's website

This program responds to the reality of an increasingly interconnected world that requires jurists to deal with various legal systems from both the civil law and common law traditions. Renowned professors from various countries join the faculty of the Faculty to share the foundations of their legal systems.

This program offers courses such as: 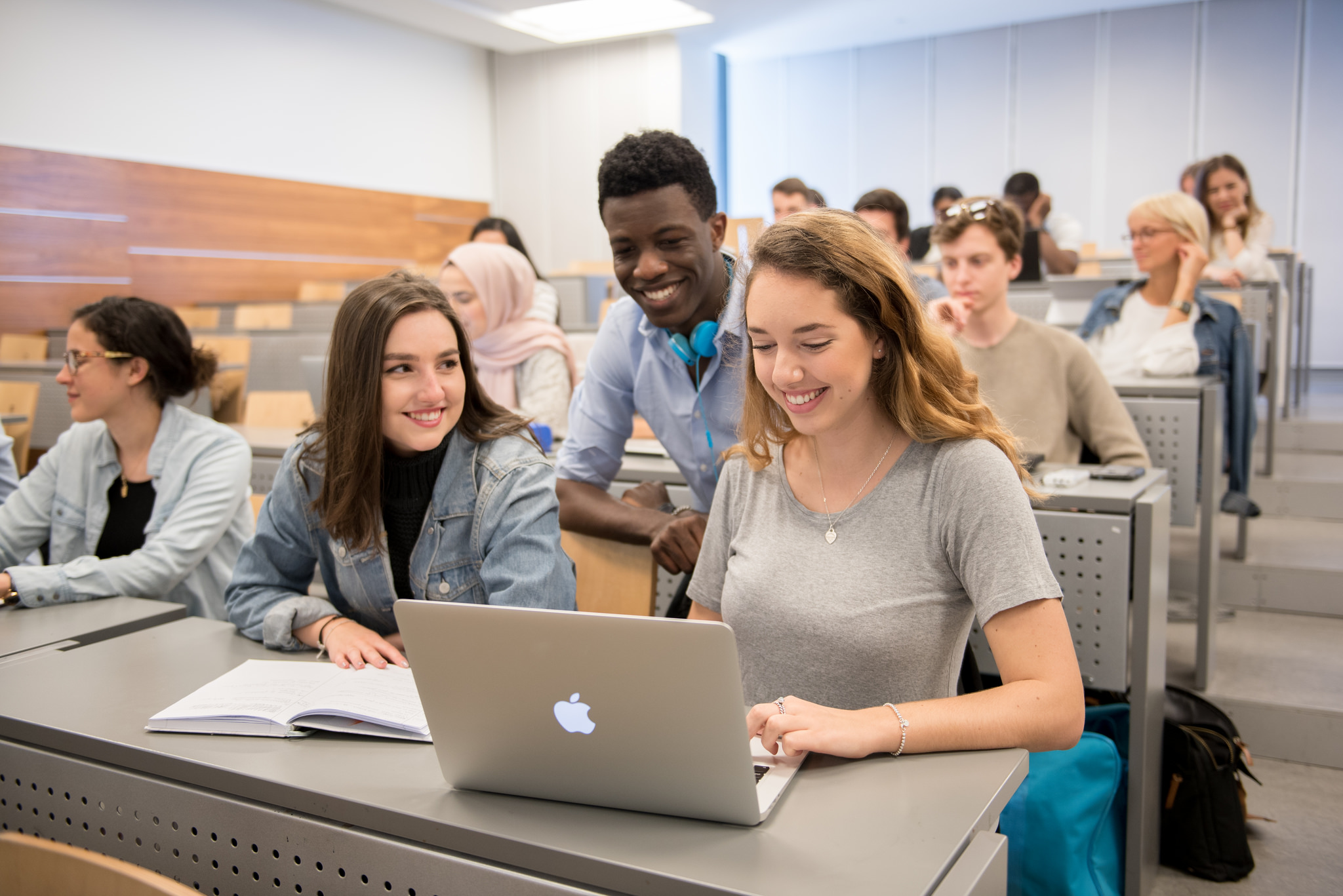 The Faculty of Law may impose a test of knowledge of French to the candidate whose mother tongue is not French or whose previous studies were not in French.

Before specializing in social law and then entering the French professional world, I had the desire to be interested in other legal systems. Quebec and its bijuralism seemed to me to be interesting in this respect. This LL. M. on Comparative law allows me to develop a critical point of view, to put in perspective the law that I had already studied (French law). I think it is essential today to develop an international legal culture to enrich ourselves personally, but also to draw inspiration from other systems when practicing. 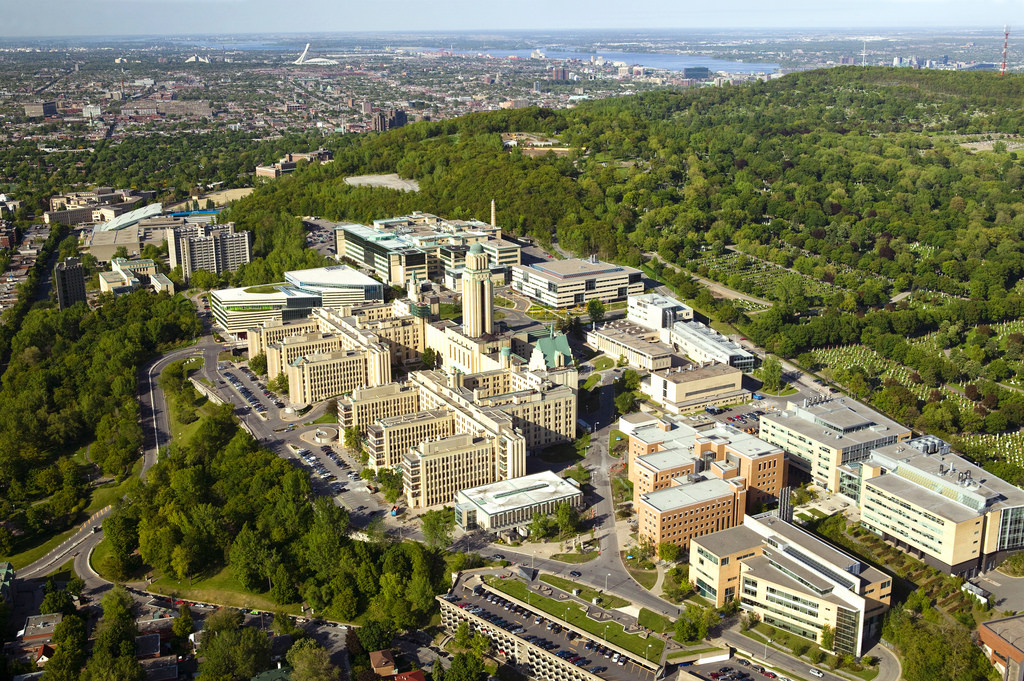 Tuition fees in Québec educational institutions are regulated according to the student's legal status in Canada:

(price for a session, the student must be enrolled 3 sessions per year)

Founded in 1878, the Université de Montréal's Faculty of Law has been recognized for its excellence since the very beginning. It stands apart from other great law faculties, because of its unique comb ... Read More

Founded in 1878, the Université de Montréal's Faculty of Law has been recognized for its excellence since the very beginning. It stands apart from other great law faculties, because of its unique combination of intellectual pluralism and groundbreaking scientific research conducted by professors and students in numerous fields of law. Read less
Montreal