LL.M. in European and International Law - Specialization in Foreign Trade and Investment

Read more about this program on the school's website

The study unit deals with economic globalization especially in the areas of trade, investment, and capital transactions. Courses such as International Trade, Investment and Raw Materials Law and further selected parts of International Economic Law convey essential knowledge of the key material in International Economic Law. Special attention is given to the interplay between economics and law, a relationship that is becoming increasingly important in both international and European legal practice. Courses that delve more deeply into the subject matter include lectures based on the Foreign Trade Law of the European Union and its member states, substantive WTO Law (particularly focusing on the GATT, the GATS, and the TRIPS Agreement) and the harmonization of national trade laws. Certain courses are centered on legal areas that are becoming increasingly more important as a result of increased international trade (such as laws relating to financial supervision). In addition, courses on international economic and monetary policy as well as on international economic sanctions laws are offered. 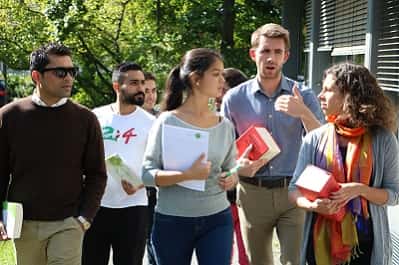 The Europa-Institut offers the following modules:

Each unit offers a high degree of specialization in quickly expanding professional fields within the European and international law. It is possible for students to obtain up to two specializations in addition to their Master's degree, i.e. to obtain an LL.M. degree in International Dispute Resolution or Foreign Trade and Investment. 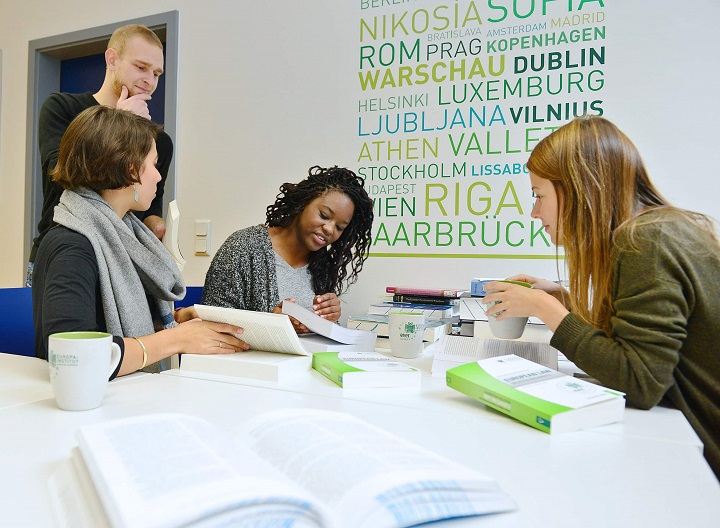 The requirements for admission to the LL.M. program "European and International Law" at the Europa-Institut are as follows

The number of available places is limited. Candidates are selected on the basis of their academic qualifications and suitability. 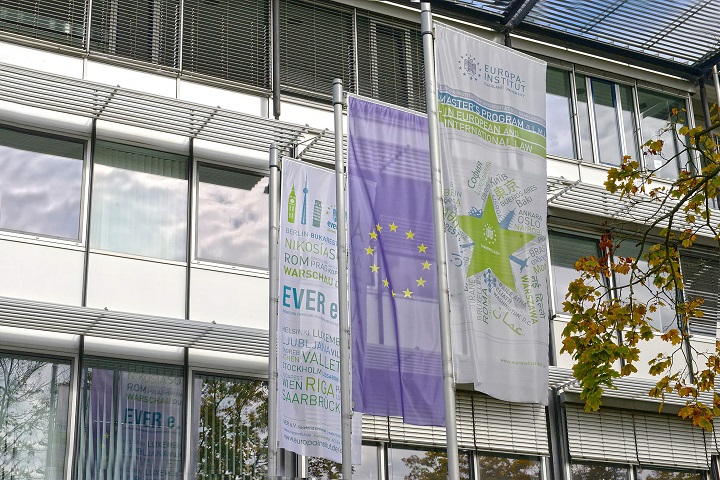 An additional administrative fee is payable to Saarland University. This entitles students to an ID-Card, which authorizes the free use of public transportation within the Saarland and accident insurance. In addition, it confirms student status and can, therefore, be used to obtain student discounts.

The Europa-Institut offers an online application that can be found here:

Saarland University is a modern university within the Saar-Lor-Lux region - a dynamic part of Europe defined by the shared borders between Germany, France, and Luxembourg. An international perspective has been a defining feature of Saarland University ever since it was established in cooperation with France in 1948. Today, 18.500 young people study in Saarbrücken and Homburg (faculty of medicine), 17 percent of whom are international students. Located in a pleasant woodland setting, the university campus offers students and researchers a broad range of sporting and cultural activities, which together with the numerous cafés and restaurants make the campus an ideal place to relax between lectures or after work. And thanks to the high-speed ICE train link it takes only two hours to travel from Saarbrücken to Paris. 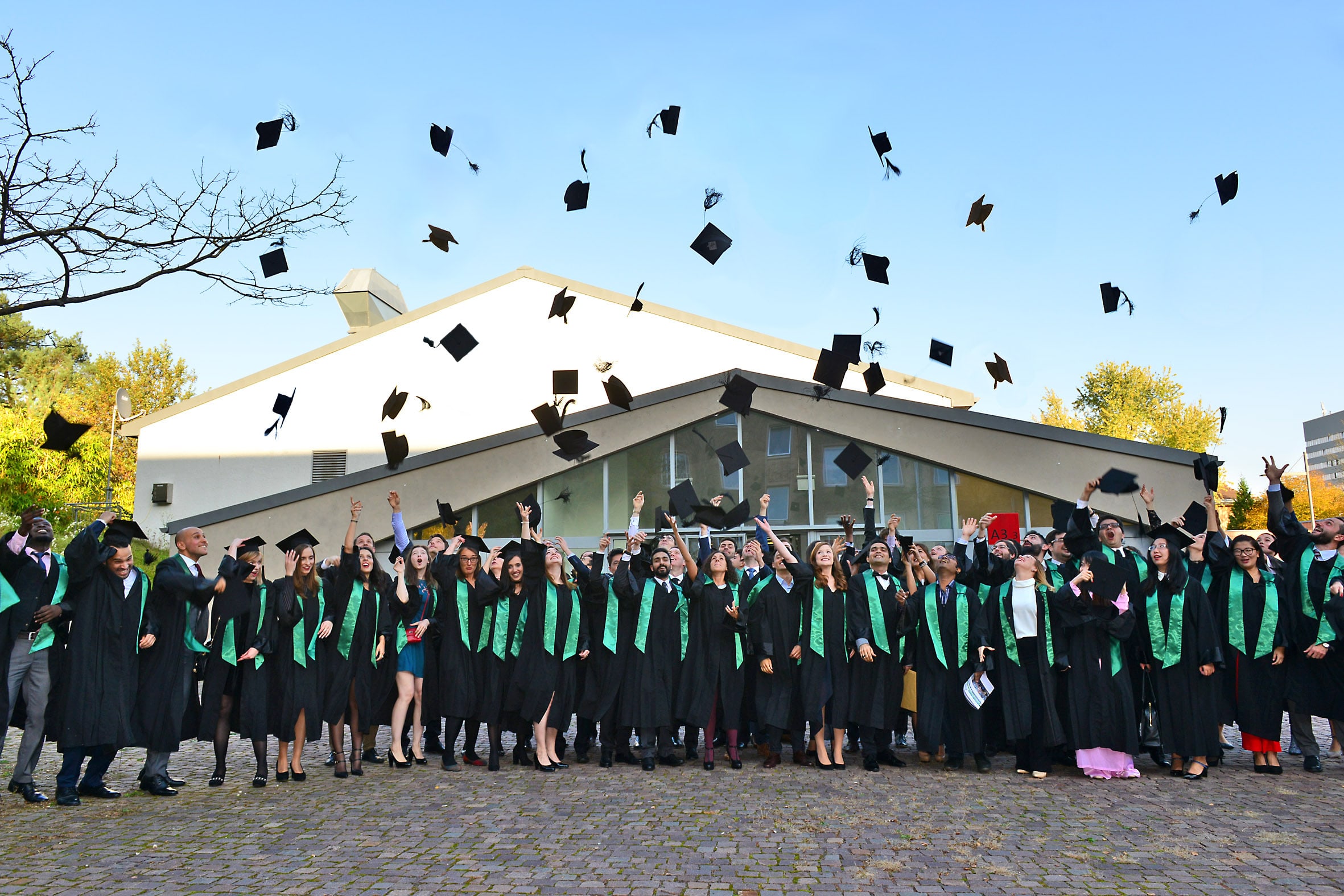 The Europa-Institut at Saarland University is the second oldest institution of its kind in Europe. For more than six decades, the Europa-Institut has been excellently educating young academics from al ... Read More

The Europa-Institut at Saarland University is the second oldest institution of its kind in Europe. For more than six decades, the Europa-Institut has been excellently educating young academics from all over the world in European and international law. Read less
Saarbrücken